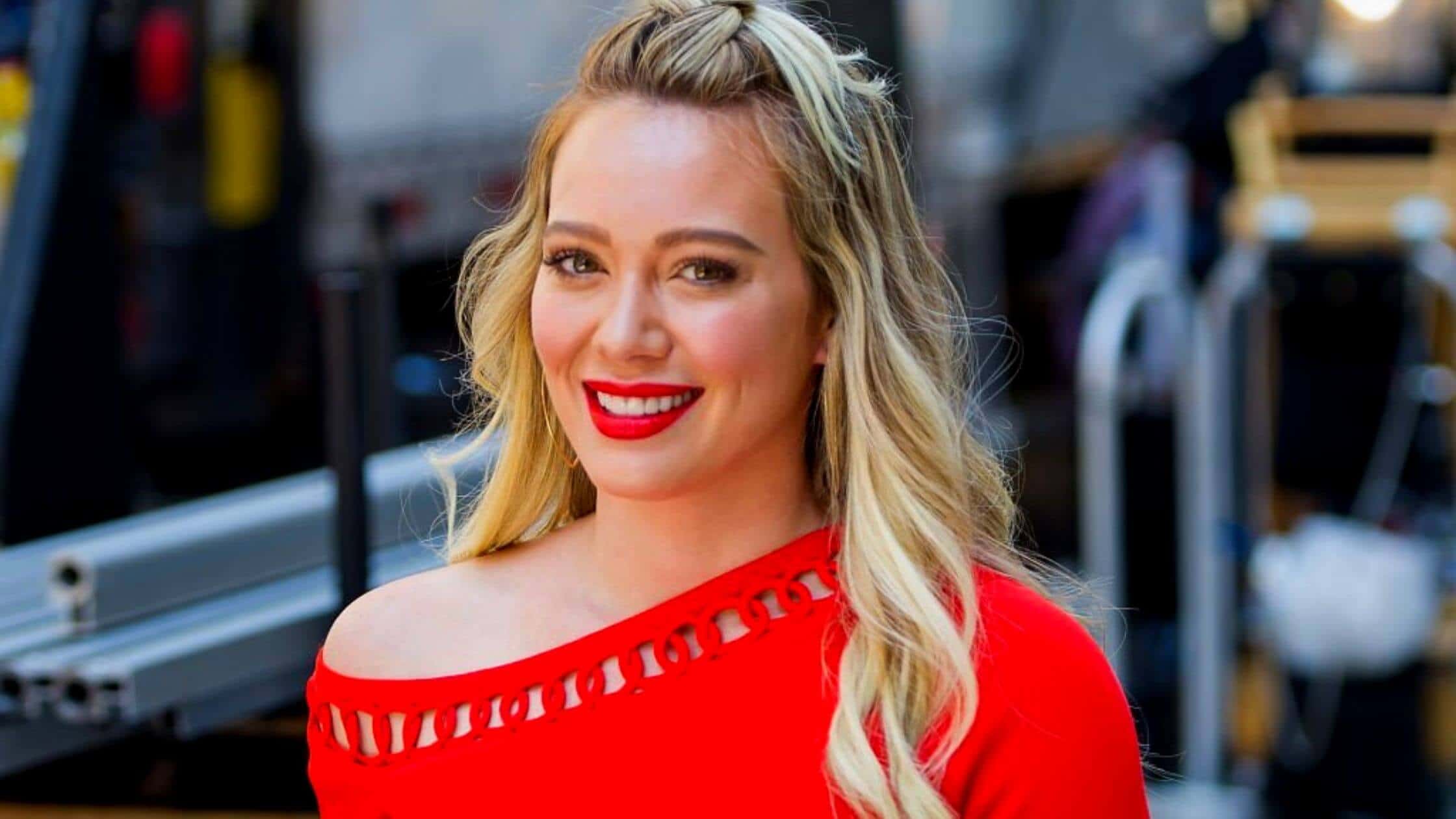 In the latest development, the “How I Met Your Father” actress Hilary Duff mentioned that she had suffered from an eating disorder when she was 17. Since she began her acting career at a very young age, she told that she couldn’t help but feel that actresses were to remain “skinny”.

Duff also mentioned that at one point in her life, as a teenager, she lost so many pounds due to her eating disorder that she just weighed an awful 98 pounds at the time.

An eating disorder is a form of psychological illness characterized by aberrant eating behavior such as binge eating, eating unreasonably less amount of food out of an irrational fear of gaining weight, etc.

Different types of eating disorders are known to affect millions of people worldwide, and recent studies have indicated that there is a statistically significant increase in the occurrence of the disease in the last ten years.

Duff said that she was completely obsessed with food at that time in her life, and was too skinny and unhealthy for her age. She told that she would often get cramps in her hand because of undernutrition from her eating disorder.

Now that she is 35 years old, she mentioned that she takes a lot of care about her body and health, instead of just being over-conscious of her body image. She told that she was now mindful of getting a balanced diet, getting adequate sleep, and spending time with people who make her feel good.

Last year, Duff was vocal about body positivity and told that she felt proud of her body, and was “peaceful” about the changes that happened to her body after her pregnancy and childbirth. After her childbirth, she faced some peer pressure about quickly losing the baby weight so that she could maintain a body shape and size considered ideal for her career.

Duff’s fitness trainer, Dominic Leeder says though she is concerned about her fitness, they are not her top priority, and what matters to her more is her work and the quality of time she spends with her family.

Duff also credits the inspiration for some of her renewed ideals about her body and health to Leeder.

According to her, he had set comfortable fitness plans for her and had empowered her to set realistic health goals that actually work. She told that her body had gone through several “shapes and sizes”, being a woman and a mother, and she respects her body a lot.

Though genetics may be a strong factor that contributes to the condition, environmental and cultural factors can also play a huge role.

One reason could be an over-influence of social media such as Instagram on young people, which can indirectly cause body image issues. Sometimes eating disorders may present themselves along with other psychiatric illnesses such as obsessive-compulsive disorder, clinical depression, etc.

Treatment for eating disorders, like other psychiatric illnesses, sometimes involve medications alongside cognitive behavioral therapy (CBT). Most often the treatment is decided according to the particular need of the patient.

Medications such as selective serotonin reuptake inhibitors and mood stabilizers have been found to be helpful in addressing eating disorders in some patients. It is also important to recognize any co-morbid psychiatric conditions faced by the patients, and the treatment should be modified accordingly.