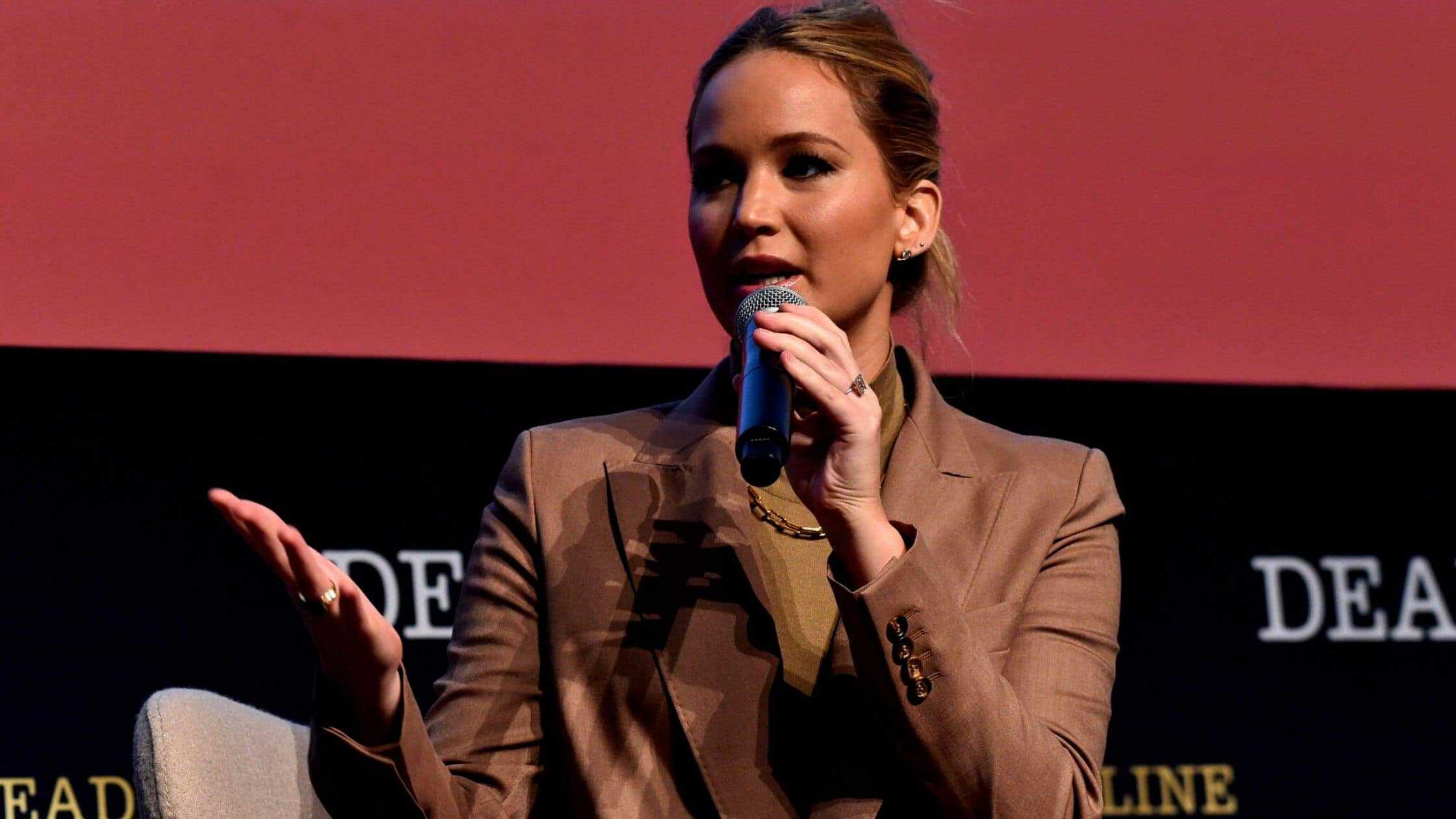 Celebrities like Jennifer Lawrence have had turbulent times in the past. Due to some unintended comments she made about female-led action movies, she recently made an appearance in the media. She appeared to have expressed her opinions in a recent interview. The “Hunger Games” actress appears to be facing backlash for her remarks.

She is undoubtedly receiving criticism for her unsatisfactory performance. Jennifer Lawrence is a well-known actress and an Oscar winner. The Hunger Games franchise, which not only made her famous but also solidified her position in Hollywood, is why most people are familiar with her. In a recent Variety interview, Lawrence discussed acting with her friend Viola Davis. She contemplated the historical status of action films with female leads in the published article.

For an Actors on Actors on Variety episode, Lawrence and Viola Davis had a conversation while sitting down. The two discussed various topics, including their profession, parenting, the status of female actors in movies, and many other things. And somewhere amid these discussions, Lawrence made a hurried comment that instantly attracted everyone’s attention.

Not only has she received widespread condemnation for it online, but she has also been cruelly trolled. The internet can be cruel, let’s face it, especially if you have a well-known name. Therefore, after the interview’s comments, Lawrence may find it difficult as many arrows of criticism fly his way.

Over the last three years, the Hunger Games actress took a brief hiatus from the acting business. This is because she is working hard to preserve “Democracy.” Lawrence, nevertheless, is back, and this time he means business. Why, might you ask? Because she is about to make some controversial claims that are upsetting moviegoers and shaking up the tabloids.

Davis only offered a few details about her movie, “The Woman King.” The Dahomey soldiers serve as the central focus of the plot. Sources claim that Dahomey warriors carried out assaults on villages to steal enslaved people. They have a reputation for being ruthless, having chopped off the heads of the old and ripped out other people’s lower jaw bones.

Lawrence mentioned female action heroes to Davis throughout their conversation. She remarked that, as far as she could recall, a woman had never been the main character in an action film before she was asked to join the Hunger Games, in which Jennifer Lawrence played the significant role.

In the past, there was a common belief that films with female leads wouldn’t succeed, she observes. Because it was common for both girls and boys to identify with a male protagonist, this is the case. On the other hand, it’s when a female character is the main character. The boys can’t relate to it.

Many people found her remark offensive. As the discussion was broadcast, many people immediately disagreed with Lawrence’s assertion that there had never been a female action movie lead before her.

Also Read: Johnny Depp: The Most Searched Celebrity On Google In 2022

The Internet Folks Barge In, In Response To The Comment

As Lawrence’s interview comment became public, the internet community began to inform Lawrence of the contrary. They quickly began citing examples of female stars with the same history as Jennifer Lawrence before she became well-known in Hollywood.

Internet users began referencing Sigourney Weaver because of her work on the “Alien” series. Linda Hamilton, who played a vital role in the “Terminator” films, was also emphasized. And Pam Grier, who played the outstanding lead in “Foxy Brown,” is someone we will never forget.

I Hope Jennifer can quickly come to terms with her error in light of all these examples; anything other than that, the internet trolls are waiting to gorge her.