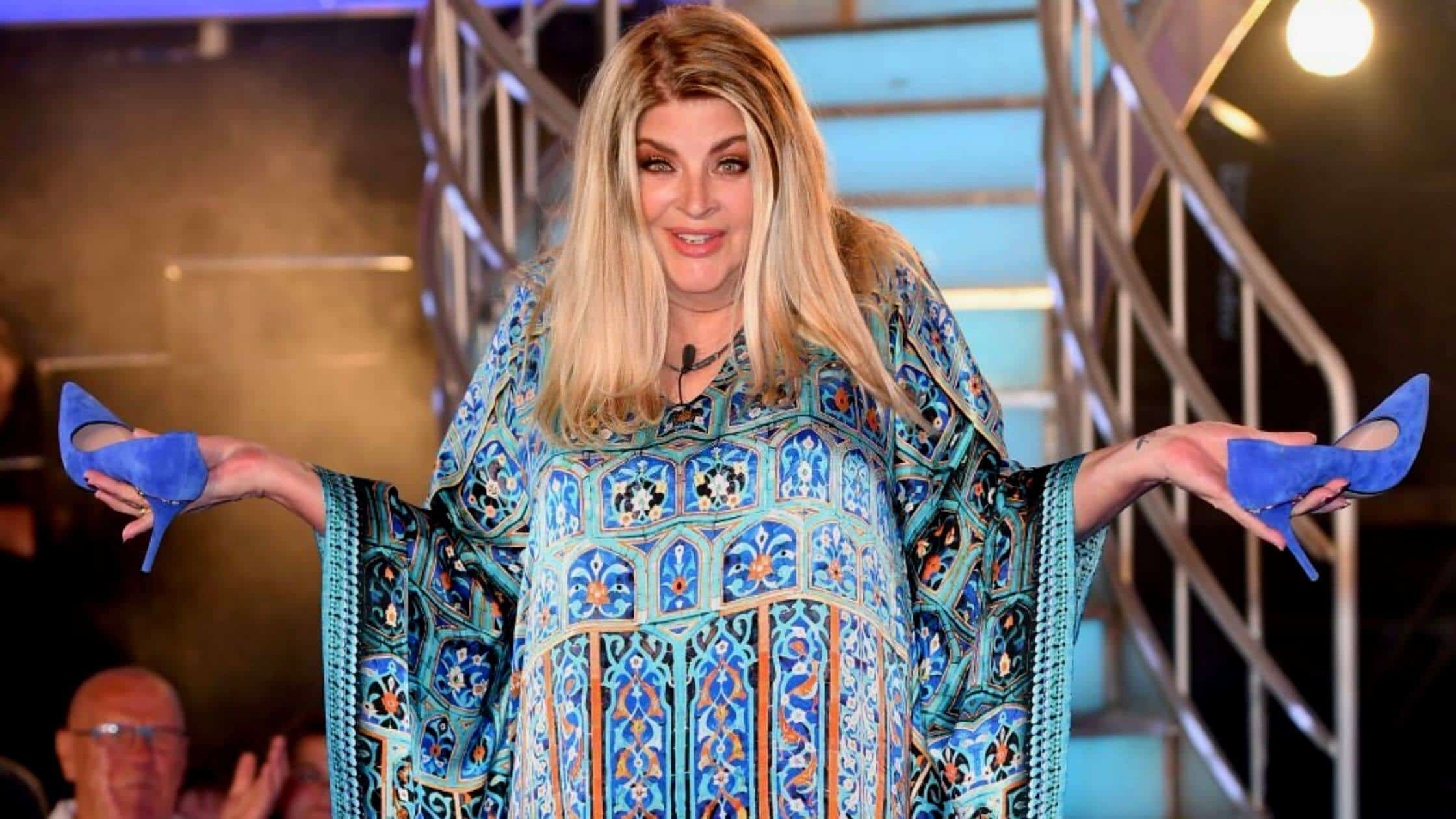 Weight loss is something that has bothered one and all at least once in a lifetime. But whether it has any connection with carcinogenic conditions or not, is difficult to say. Kirstie Alley is one of the actresses, who has always been in the news for her weight. In her last days as well, she managed to stay in the news.

For the unversed, the Emmy award-winning actress just died at the age of 71 years, after suffering from cancer, for a while. She happens to be one of the actresses, who had weight issues throughout her life, but she never felt shy, while discussing the same.

The actress supposedly started her losing spree when she was faced with enough criticism in her career and life. She had probably realized the importance of losing weight by the time she was 53.

However, she was very open about her weight gain issues and subsequent weight loss journey. In the year 2013, she appeared on The Wendy Williams Show, where she mentioned how she gained a lot of weight from 2004 to 2007, despite trying her best, not to.

Again, she appeared on The Oprah Winfrey show, where she opened up about her spree. Kirstie also managed to sign up with Jenny Craig Inc, an American Weight Management program, to lose her flab. In her quest to lose weight, she also motivated herself and others with her show Fat Actress.

Suddenly, she realized that she could use her creativity and flabbiness together to garner some comedy moments. The book titled, ‘How To Lose Your Ass and Regain Your Life: Reluctant Confessions of a Big-Butted Star,’ was also released by that time. In the year 2005, she went on to reveal what her body felt like after embarking on weight loss programs.

Jenny Craig Inc And More – A Game Of Weight Loss

According to the overweight actress, she was never motivated enough unless it is a challenge or a fun game. And, Jenny Craig was exactly that. The program lists around a few thousand food items that one can gorge on, even during the weight loss journey. That is something that drove her weight loss journey in the right direction. To prove that it worked, she again appeared on, The Oprah Winfrey Show in 2006. Amazingly, the bulky actress turned up the heat, in a bikini.

She managed to bewilder a lot of men and women, with her changed appearance. Always shuttling between 100-220 lbs, the actress said that she was never so sure of her body back in her youth. Moreover, she also mentioned how she was caught in the cycle of addictive eating.

By the next year or so, when she left the program, she again managed to climb to around 145 lbs and retained the same for a few years. In order to follow the exciting things, life had in store, she also joined the show Dancing with the Stars.’ And again, she lost a good amount of weight. This win actually tempted her to launch her own fitness and weight loss program, called Organic Liaison Weight Loss System.

By the time, she reached the last few episodes, she encouraged fans to leave fad diets out of their lives. Moreover, she also asked people to stay away from surgeries, laser therapies, and drastic invasive techniques to get rid of weight. Instead of such things, she asked everyone to eat and think healthily. She happened to get on the Jenny Craig program again in a few years.

The actress was always attacked for her losing and gaining spree media. However, she kept fighting. Her tip for others has always been, to maintain rather than lose weight, and identify one’s trigger foods. It was around that time she wrote Fat Actress.