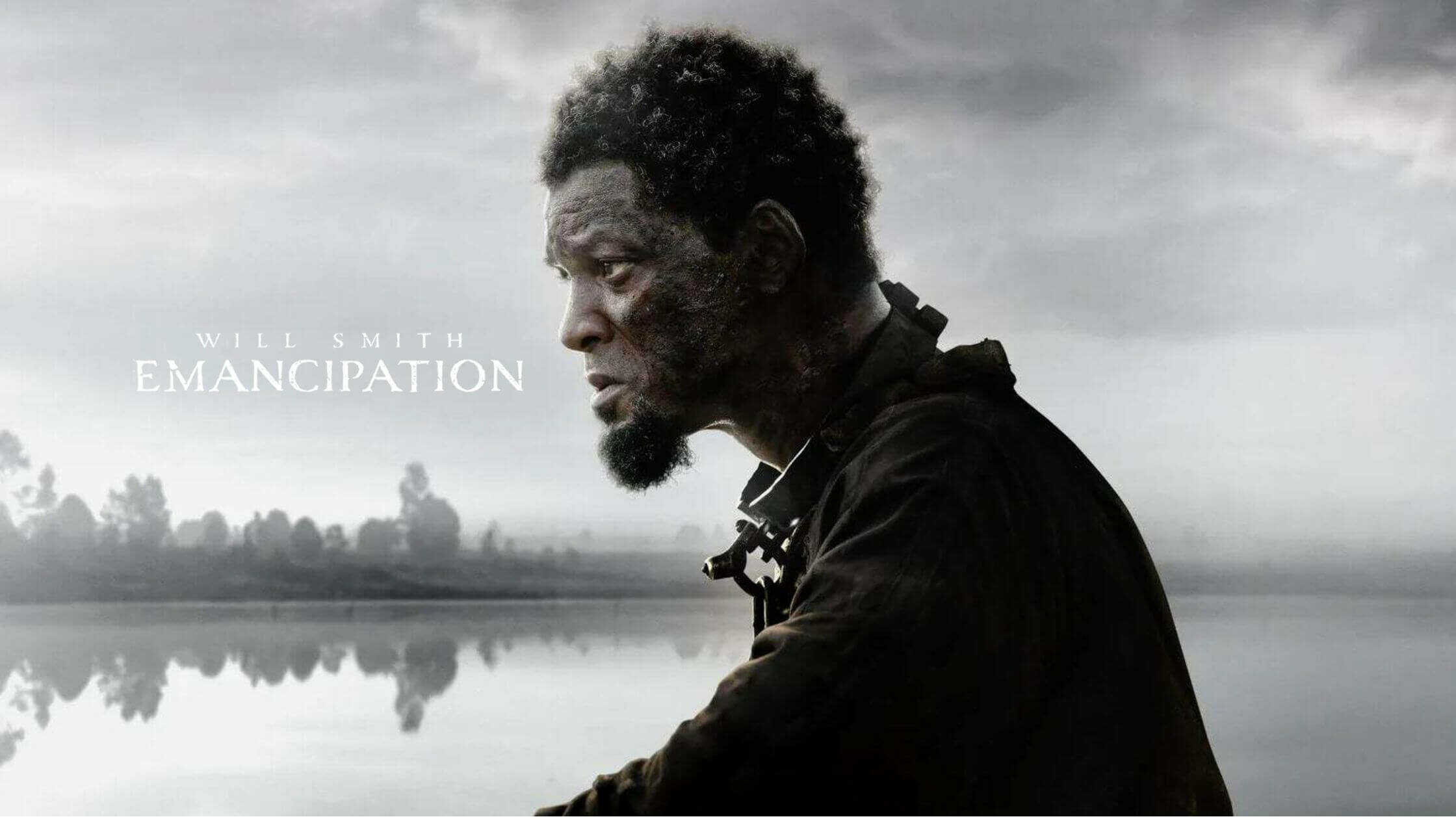 Will Smith and Apple’s decision to release “Emancipation” amid award season will unavoidably taint the assessment of the film? The Apple Tv+ is hopefully making a way in the race for the Oscar but all concentration of the audience is shifted to the controversial Will Smith’s action.

It has been more than nine months since the star slapped Chris Rock in front of people during the last Oscar for cracking a joke that involved his wife. Recently, Smith made it clear that he wants people to focus on the “Emancipation’s” creative team instead of his controversy.

Smith claims that “Emancipation” is one of the best pieces of work in their entire career and the whole team made outstanding performances to bring the movie to the top. He called it a “masterpiece” and don’t want to overshadow the achievements of the team due to his action in the Oscar.

Smith’s Response To This Matter

Due to Smith’s presence, it is simpler to ignore the slap that was broadcast worldwide and focus on the difficult situations that smith’s character deals with throughout the film. He apologized for what happened during the Oscar event and admitted his fault.

Smith has done an extraordinary performance to bring the complete essence of the character which deserves to be praised and discussed in the Oscar. In an interview, Smith said that he completely understands that the people are not ready to see him again on screen because of his misbehavior and he also respects the response of people to what he has done. But all concern is for the team of “Emancipation” who put their whole efforts to make the movie promising.

The plot of the film discusses the real-life 1863 photo known as “whipped Peter,” which vividly depicts the ravages of slavery inflicted on a man who escaped bondage after Lincoln issued the Emancipation proclamation. The photo of his back shows the horror of slavery, in the middle of the civil war.

In the direction of  Antoine Fuqua, the movie begin with the forced separation of the protagonist from his family and the work with the Confederate army to build a railroad. The movie engages the viewers to understand unhumanizing cruelty that marked the era.

Smith said that “ It is not another slave movie, it is a movie of freedom” he added that it is a movie that everyone needs to see, hear and feel.

Fugue juxtaposes peaceful drone shots of the bayou with horrifying depictions of torture throughout the movie to illustrate how quickly history’s horror may be forgotten and how potent images can preserve the truth.

The director, however, falls short of providing a fresh or insightful perspective on these subjects by making peter into an action hero.  The movie also faced controversial reviews that the filmmaker have invented much more of the reality in the movie because there is minimal information available about the life story of the real man who experienced slavery at the time of war.

Smith and the whole crew of the movie hope the public to give “Emancipation” a chance as it is an exciting and so meaningful movie of the year that everyone should watch. “Emancipation” deserves to be a part of oscar and also the smith. But Oscar has banned smith for 10 years after his behavior in the last Oscar ceremony.

This movie can be considered essential and demand to match it. If the audience gave a chance to the movie they will be enriched with great experiences and know the historical background of slavery during the period of the civil war. Apart from the message and story conveyed through the film, there are a lot of unavoidable controversies regarding Will Smith.