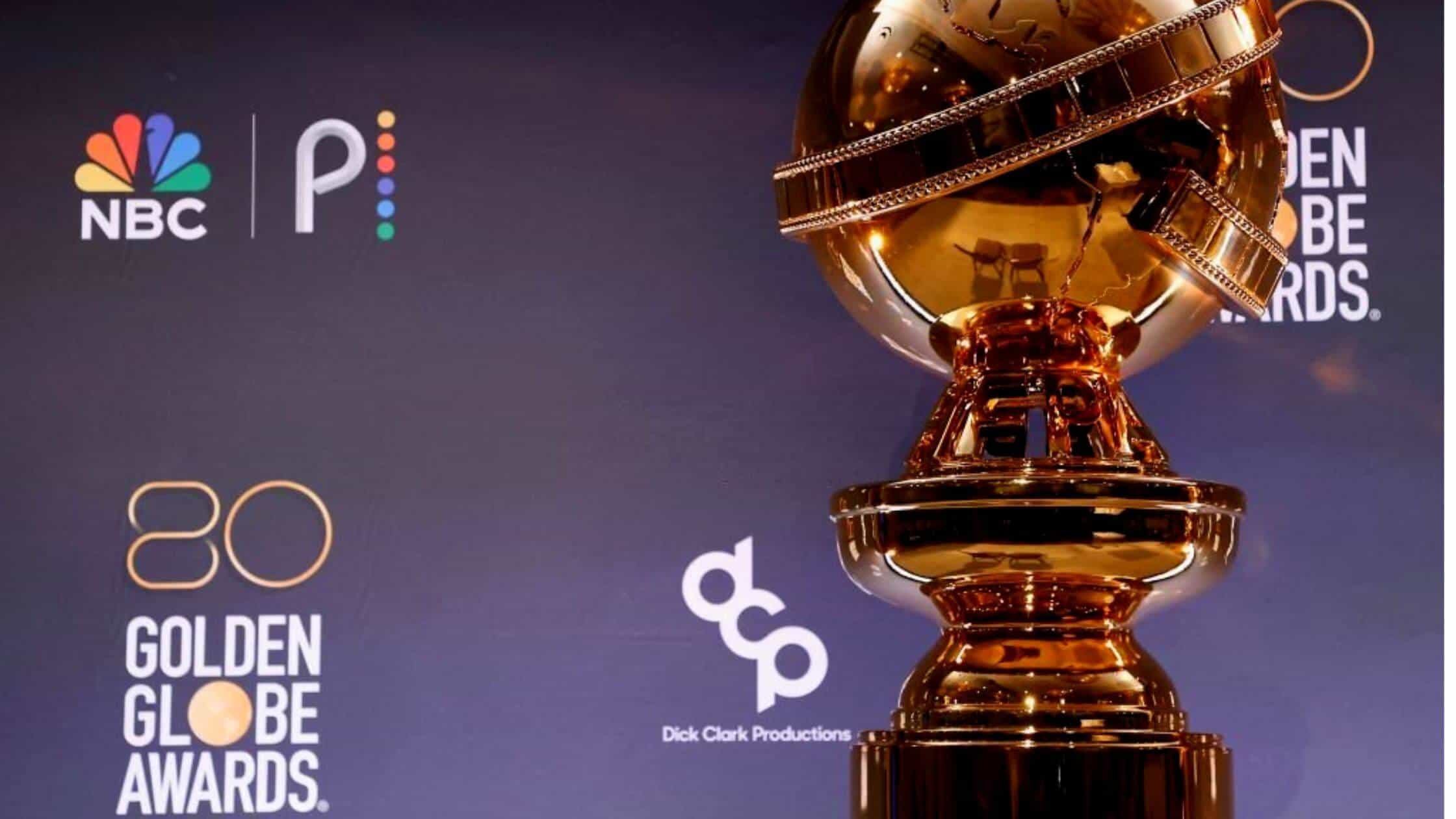 Selenis Leyva of the new NBC comedy series Lopez vs. Lopez among with Helen Hoehne, the president of (HFPA) announced the list of nominees for the upcoming ceremony.

Nominees were selected by the votes of 96 members representing 62 different countries around the world. The voters were recruited from well-known foreign film festivals, international industry organizations, and journalism professionals.

The banshees of Insishirin lead with eight nominations, and Everything Everywhere All At Once accrued six nominations. On the TV section, Abbot Elementary was nominated with five votes. The Crown, Only murders in the Building. Palm &Tommy, The White Lotus, and Dahmer- Monter: The Jeffrey Dahmer Story got four nominations each.

Jeremy Pope was picked up as the Best actor in the category of the motion picture-drama for his role in The Inspection. He got up the nomination against Brendan Fraster, Huge Jackman, Austin Butler, and Bill Nighy.

Emma D’Arcy who is a non-binary actor was nominated as Best Actress in a Television series-drama for House of the Dragon in which she managed the role of Princess Rhaeneys Targaryen. In the category of best-supporting actress, Niecy Nash was nominated in a Limited Series for Dahmer-Monster: The Jeffrey Dahmer Story.

For The Whale Brenden Fraser earned his nomination for his performance in the movie in which he made a strong comeback in the film industry. Daniel Craig was nominated for the second time in the golden globe for playing the role of a gay detective in the movie Glass Onion.

The broadcast of ceremony was telecast to 167 countries worldwide. It is ranked the third most-watched award show each year.

Golden Globe Award is an outstanding motion picture and television achievement. It is considered the second most important award both to the Academy Awards and the Emmy Award.

In 2021, the HFPA faced criticism based on the representation of black, allegations of ethics violations, and lack of diversity, that year the ceremony was announced on social media.

Amazon and Netflix announced to stop their activities with the HFPA until sufficient actions are made. Due to the criticism faced in previous years, the organization improved its actions on the representation of the queer communities to telecast the show in 2023.