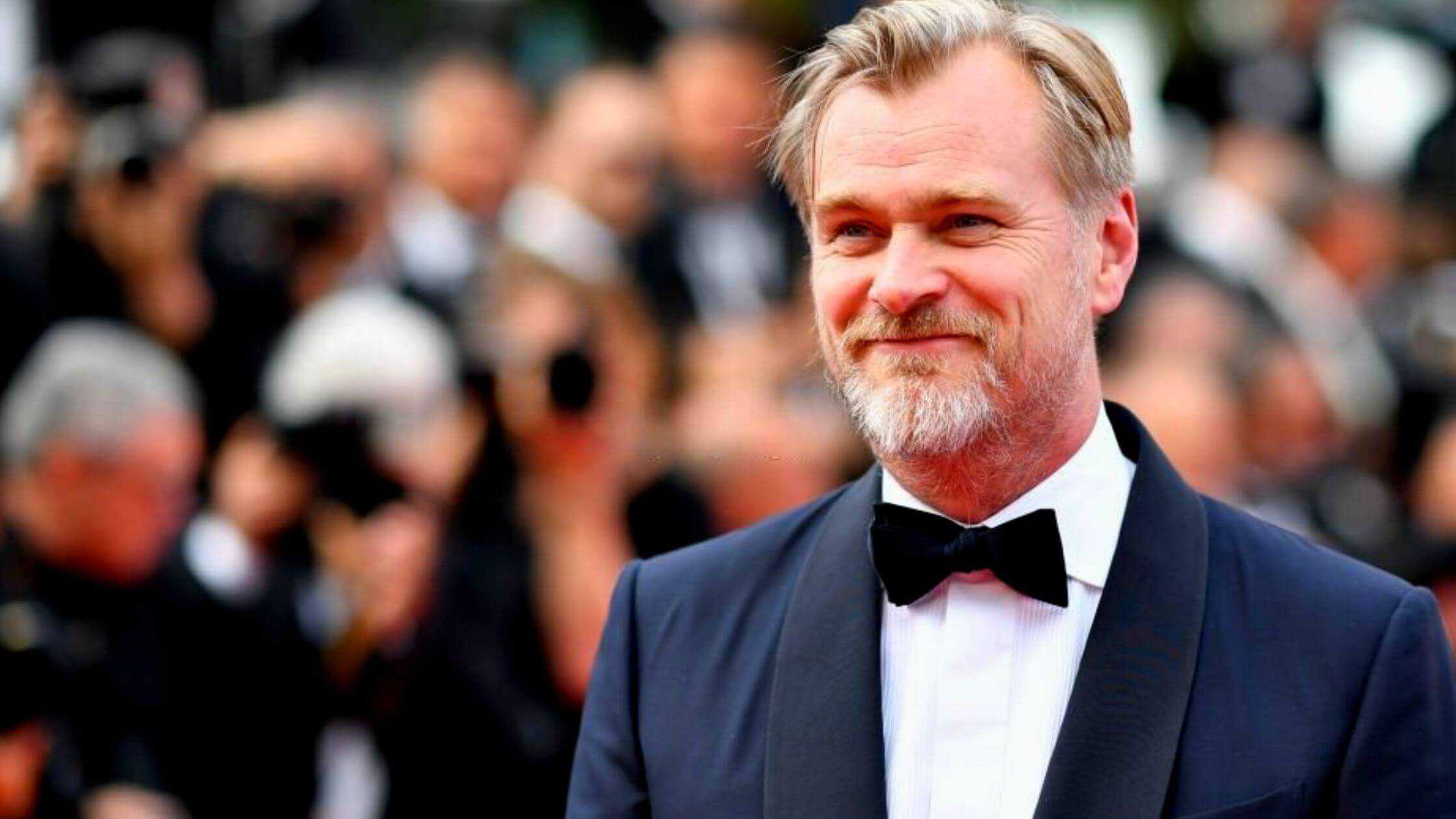 In one of the latest kinds of achievements, it has been reported that Christopher Nolan has been able to recreate a new kind of nuclear weapon without any Computer Graphics for the upcoming movie. The filmmaker is working on his latest project, Oppenheimer, which stars Cillian Murphy.

He is included in the capacity of being the father of the atomic bomb. He took upon the challenge to develop the Trinity test. This was probably the first nuclear weapon detonation in New Mexico. Recreating the same without the use of computer graphics was considered to be a huge challenge. According to a recent interview, Christopher confirmed that this movie was his biggest project. He hired the best men for this work. Andrew Jackson was his visual effects supervisor.

He was talented and did everything to the best of his capacity. He still remembers that time when both of them used to sit together for hours to add visual elements to the film. They decided everything from the representation of quantum dynamics to the recognition of quantum physics. All of this continued up till the time the Trinity test was recreated.

What Was The Course Of Action?

The movie has been directed under very harsh conditions. Different types of problems in terms of Technical expertise were also felt during the direction. After Dunkirk and Tenet, this movie has been described as one of the most challenging parts of Christopher’s career. It took a long time to monitor the release.

It is all set to hit the cinemas by the end of July 2023. Logistics was also a major problem in the movie. Christopher acknowledges the efforts of all the crew members, without which it would have been impossible to put the film together.

His team was extraordinarily talented. All the milestones that the team as a whole has achieved are due to their Supreme talent and skills.

Development Of The Test

With the passage of time, the review of the detonation test also took place. The intention was to develop the same effect that the actual nuclear test creates. But it was challenging to witness because it was to be developed without using Computer Graphics.

The team was working in collaboration with technical experts, and it was only possible with the help of their assistance that such a natural effect was created in the movie. The shooting of a nuclear weapon explosion had to be executed with all the safety conditions and required permissions from the authorities.

All the formalities were completed on time so that no interruption could be felt with the schedule. It was probably the first time that such a development took place.

This movie has set a benchmark in the entire industry, which is definitely too high to achieve. It is one of the unique kinds of movies that have opted for a different approach altogether.

Also Read: The New Album SOS By SZA Is All Set To Release

The trailer will be launched soon in the upcoming year. It is becoming difficult for the fans to uphold their excitement. This is going to be a unique movie. To increase the level of excitement, Christopher also announced the release of the teaser this weekend.

All of this will be helpful to contribute to the existing dynamics in a better way. The team has successfully developed enough stardom and a fanbase for the upcoming movie.

Ultimately, this was one of the most important courses of action because this project is big not only in terms of Technology but also in terms of finance. This makes it very convenient to handle and helps promote the same.