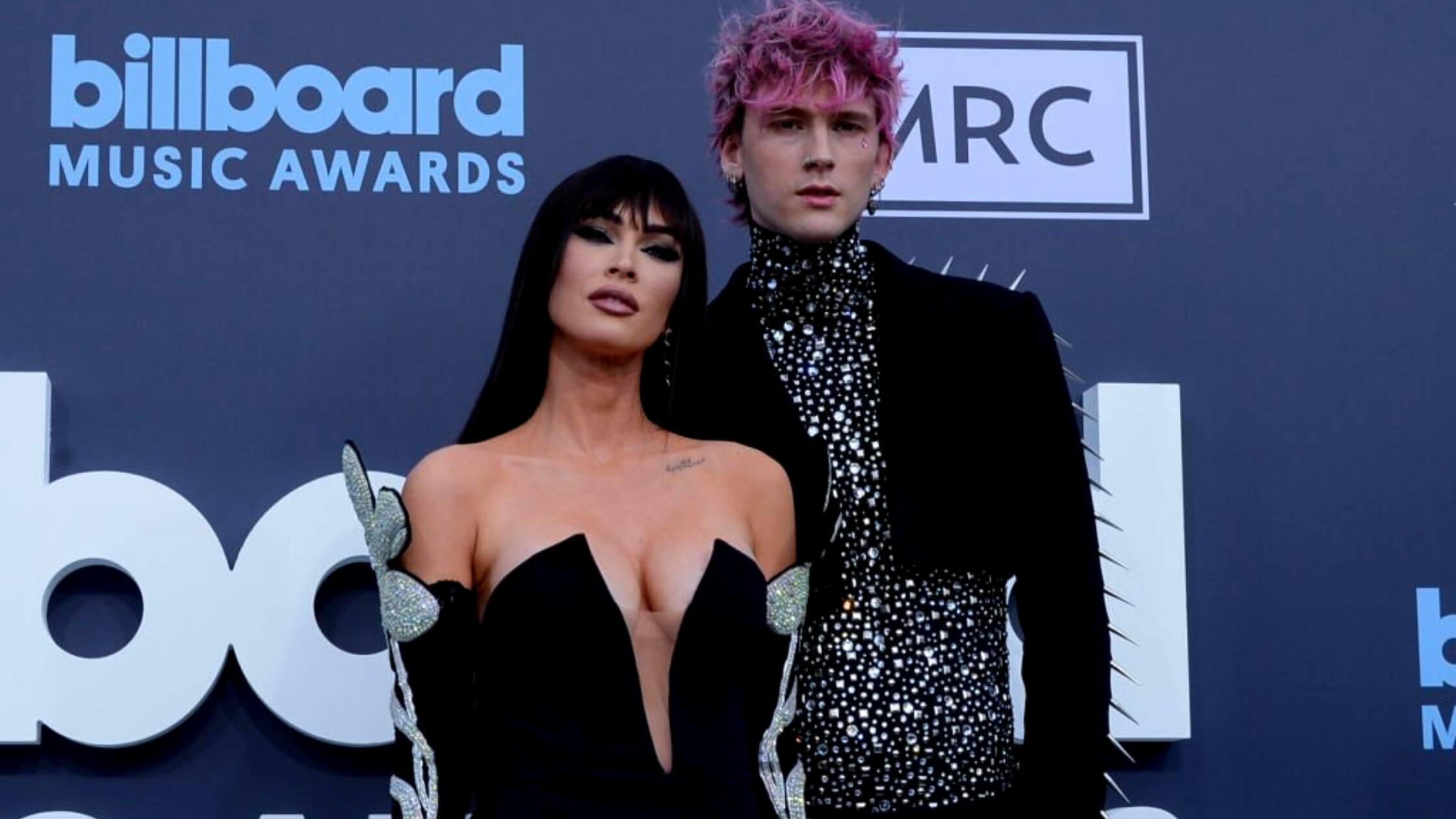 The news of the flaming relationship between Jennifer’s Body actress, Megan Fox and “My Ex’s Best Friend” singer Machine Gun Kelly (MGK) has been celebrated for months by their fans and the Hollywood entertainment media.

The couple shared their happiest moments together with their fans through social media which kept on updating the relationship status of the duo. But recently, there have been some changes in this routine which paved the way for doubts among the fans and haters who are expecting a split.

Despite the fact that the couple hasn’t provided any latest update on their ongoing relationship, there is nothing to fear, as the couple is not planning on splitting up.

It is informed that the couple is pulling things together for their much-awaited wedding and are much excited about sharing the rest of their lives together.

What’s The Status Of Their Relationship Now?

According to the sources, the duo is having massive plans like voyaging around the world while living in absolute ecstasy and consensus. They are even having discussions regarding potentially expanding their family.

The sources of the duo proclaimed that the couple is doing just fine and are not having any big issues between them which could result in a split.

They even stated that the major reason behind such gossip is that neither the actress nor the singer has posted or updated about their life.

This has led to suspicions among the fans. Also, to make the split-up speculation even more complicated, the Jonah Hex actress never made it to MGK’s show in Cleveland.

Although she was not present at the event, the “Bloody Valentine” singer never failed to remember his lovely girlfriend whom he referred to as his wife to the crowd.

The “I Think I’m Okay” singer declared that at times he used to refer to Megan as his wife because he believes that while speaking of terminology, he never felt her like his girlfriend as it feels more like adolescent love compared to the depth of their relationship.

The sources declared that the duo is all set with their marriage preparations. And since both of them are more of the same taste, it feels like things are easier for them to arrange. But when compared to the singer, it is Megan who is working more on putting things together and choosing what goes and what doesn’t.

The celebrity couple met each other in March 2020 on the sets of the crime thriller movie, Midnight in the Switchgrass. After spending more time together, the couple got closer and earlier in 2022, the couple revealed their engagement through Instagram posts.

They were all set to begin the new phase of their life and unlike other celebrity couples, Megan and MGK never made their love open to the public; it was more of a private thing.

The couple came out to the public and later even made their appearance on the red carpet of the singer’s Life in Pink Hulu documentary.

In an interview, the couple said that their first date was a picnic where he took her in a 1974 Cadillac convertible to a cliffside picnic. They even had a perfect picnic with flowers and all other setups.

The “Emo Girl” singer stated that their relationship is very intense and non-traditional. Even the actress declared that their souls chose each other in order to face their shadow selves.

From the video posted on Instagram, it is revealed that the singer proposed to the actress in Puerto Rico in January 2022. She even posted that they drank each other’s blood to celebrate their togetherness.

Despite there being several rumors about the couples splitting up throughout the year, they always managed to come up stronger again and even showed up in public enjoying each other’s company.