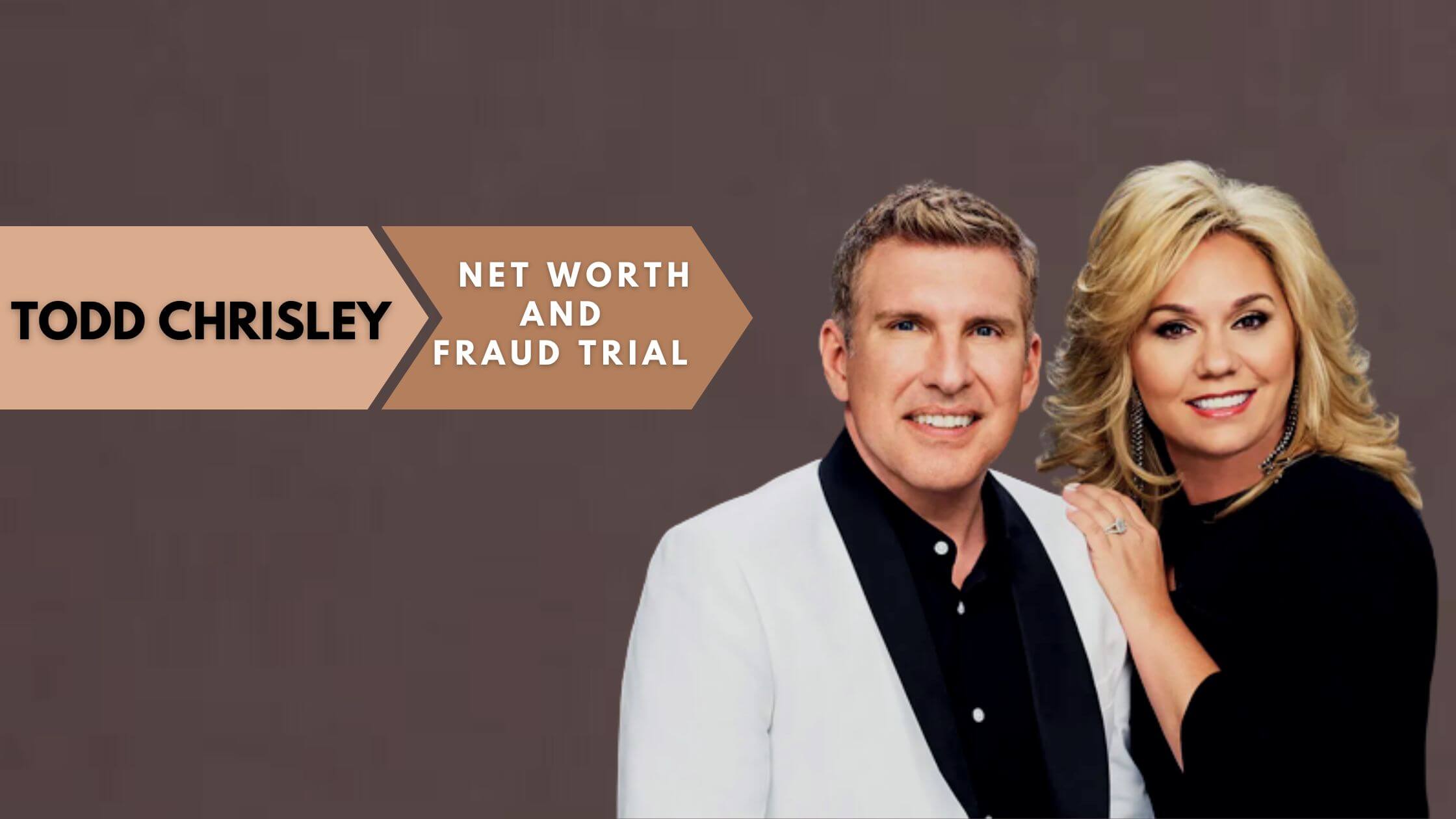 The real estate tycoon and American reality television series, ‘Chrisley Knows Best’ alum Todd Chrisley has been the talk of the town lately.

It was followed after he was found guilty in June 2022 over federal bank fraud and tax evasion charges. This also includes taking out deceitful loans to fund a luxurious way of living.

Born in Georgia in April 1969, Todd became a real estate tycoon within a short span prior to his popularity as a reality show star.

The reality television series premiered on the USA Network on March 11, 2014, and portrays the lives of Todd Chrisley and his affluent family.

The reality series had nine seasons with around 197 episodes and was filmed in Roswell, Alpharetta, suburbs of Atlanta, and Nashville.

What Happened To Todd And Julie?

On June 7, 2022, the jury found Todd and his wife, Julie Chrisley, guilty of federal charges. The case even includes the submission of fake documents to banks in order to take loans and finance their extravagant lifestyle.

And later, in November 2022, the duo was sentenced to prison for 19 years altogether. And after the scandal, the series got canceled.

Apart from the bankruptcy, the couple has to spend decades within bars. While Julie was sentenced to seven years in prison, Todd has been sentenced to twelve years. Furthermore, the duo has to serve 16 months of probation.

Although the current net worth is $1.5 million, it can change anytime. In 2019, Todd along with his wife, and an accountant was accused of cheating on banks for $36 million that was acquired using false bank statements, extended private monetary statements, and fake audits.

Later, it was discovered that the family presumably utilized the money to support their exceptionally lavish lifestyle without paying any taxes.

And even under such a living, he filed for bankruptcy so that he can get away with an approximately $20 million debt.

Later the couple got divorced in 1996 and years after, Todd married Julie, and the couple shared three children Grayson, Savannah, and Chase.

Even though the show, ‘Chrisley Knows Best’ was listed on a myriad of networks, the proposal was denied by most of them, and finally, in 2013, December, USA Network picked up the series.

As the first season went well with an average review, in April 2014, the network ordered a 12-episode second season of the show and the 100th episode was aired in June 2018.

While telecasting the seventh season in 2019, the Chrisley family was charged with multiple tax evasion and bank fraud charges by the Georgia Department of Revenue.

The duo surrendered themselves the very next day and were later released with a $100,000 bond. Even though the charges existed, the series got renewed for the next season.

Although the case was settled down with the Georgia Department of Revenue, they still had to overcome other federal charges including tax evasion.

The federal trial started on May 17, 2022, and lasted till June 7. After the duo was condemned for the charges filed against them, they were sentenced to prison in November 2022.

According to Mark Braddock, who worked for Todd’s foreclosure management businesses until 2012, the family spends more than what they make.

He disclosed that the Chrisleys had three housekeepers, and bought expensive cars. Moreover, it is said that Todd takes flights to California from Atlanta twice a month for his hair appointments at the Beverly Hills Hotel.

The series along with its spin-off, Growing Up Chrisley, got canceled after the scandal. But as of the records, numerous episodes were already shot planning on renewing the show for a tenth season. These episodes are believed to be telecasted on the USA network in the coming year.