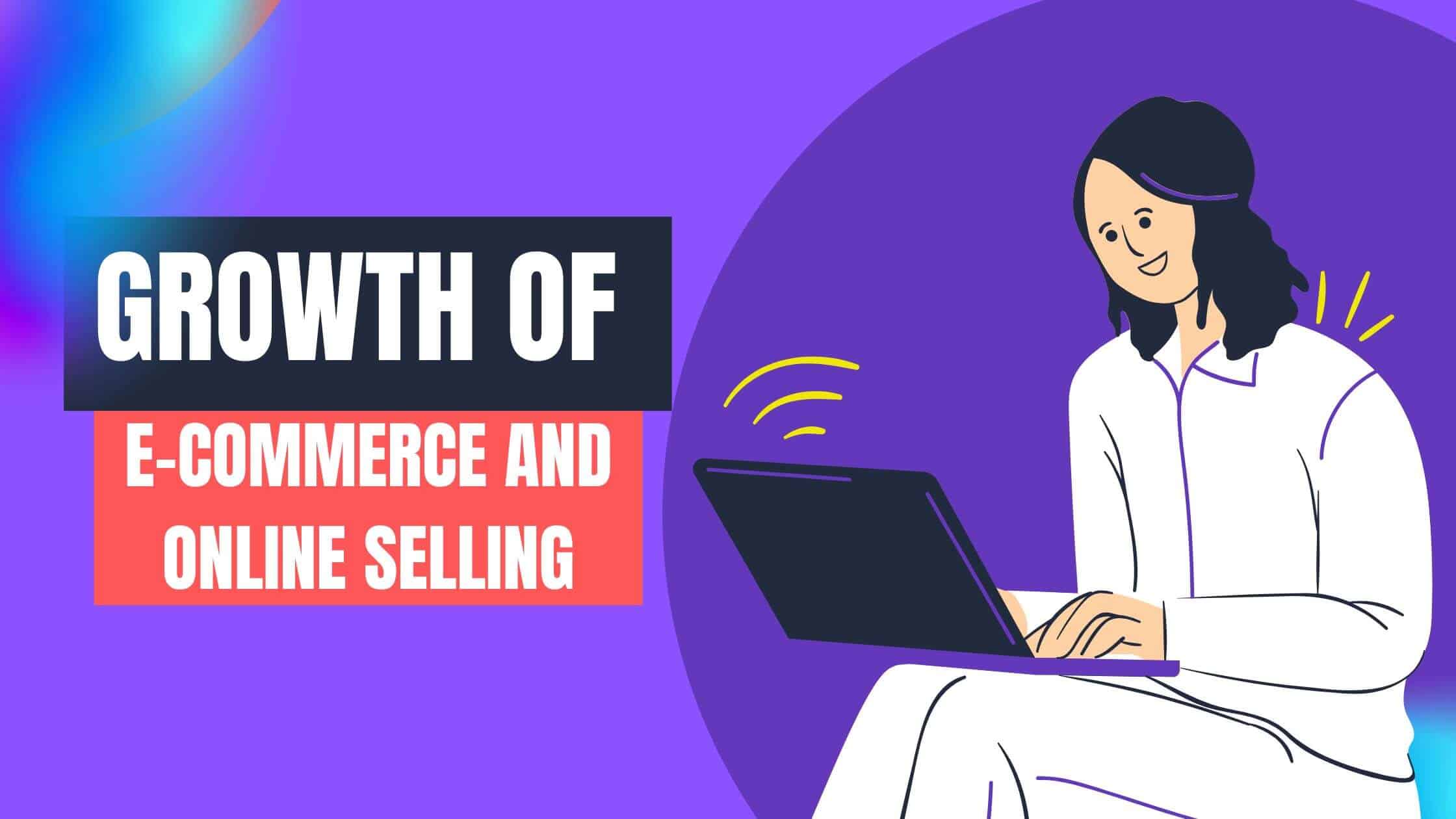 There is no doubt that E-commerce plays a vital role in everyone’s life.  And nobody can ignore it. This article is about the actual growth of E-commerce. If you are in the thought of starting e-commerce in order to make money online, then you can attend the 123 Profit schooling program and become successful in it.

E-Commerce: The History And Future Of Online-Selling!

Before the expansion of the E-commerce industry, there was brick-and-mortar running almost everywhere.

In the system of brick and mortar, there was one store available all the time at a particular location where the buyers and sellers physically interacted with each other to buy or sell the product. Still, soon the game changed worldwide after the entry of E-commerce.

Almost every brick-and-mortar store converted itself into E-commerce as they didn’t have any better option.

The Expansion Of The E-Commerce Industry

Even today, E-commerce is spreading rapidly. According to a report by Aaron Orendorff published in 2019, E-commerce activities in Asia – Pacific is more than 70% alone.

And China’s contribution is the most in it. China’s E-commerce market is worth 740 billion dollars. On the other hand, the US is also in the race as it also has $560 billion in e-commerce sales in the US.

According to an estimation, China’s e-commerce market valuation will cross $1086 billion. On the other hand, the US will reach $735 in E-commerce by 2023.

According to the reports, the growth of the E-commerce industry in Europe has also increased in the past few years. Apart from that, western Europe has been admitted as having the highest E-commerce growth rate.

Germany has an e-commerce valuation of $55 billion, and France has $77 billion. In simple words, the E-commerce business is spreading over the world at a rapid pace.

E-commerce has now become mainstream in the daily life of people. Apart from that, internet penetration is continuously increasing due to the increasing public on the internet people can easily access E-commerce websites.

The most surprising news is that E-commerce can show double-digit growth in upcoming years in all sectors at different locations of the world. This market will likely grow fastest in Latin America and the Asia Pacific.

If we currently look at the data of E-commerce users worldwide, we will find that 22% of the world’s population is already using e-commerce stores to buy their products. Retail E-commerce will easily touch 5 trillion dollars.

E-commerce and online selling can help you generate income on a larger scale.

The Reason Behind The Expansion Of The E-Commerce Industry

Let’s have a look at the reason behind the expansion of the E-commerce industry:

It gives an advantage as almost everyone in the world is currently using smartphones.

The world is now shifting towards a smartphone era which plays a vital role in increasing users of E-commerce.

The internet plays the most important role in E-commerce expansion as it has provided Every user access to open the website and buy whatever they want at a very affordable price.

It is only possible to imagine E-commerce with the internet. With the help of the internet, you don’t need to go to physical stores, retail shops, or anywhere to find what you want.

You can order any product for your home with just a few taps on the screen.

It is also one of the most important factors in E-commerce expansion. You don’t need to spend more on physical stores as it costs more compared to a digital store and all of your other expenses, and consumers can get value products at a very affordable price.

This makes it unique and lucrative for both entrepreneurs and customers. Anybody can sell or buy products at E-commerce stores. List the products on an E-commerce store if you want to sell them.

This is a golden period in the E-commerce industry. The growth of this industry will last for decades, and it is advisable to list your own E-commerce store in this rapid era of E-commerce and digitalization.