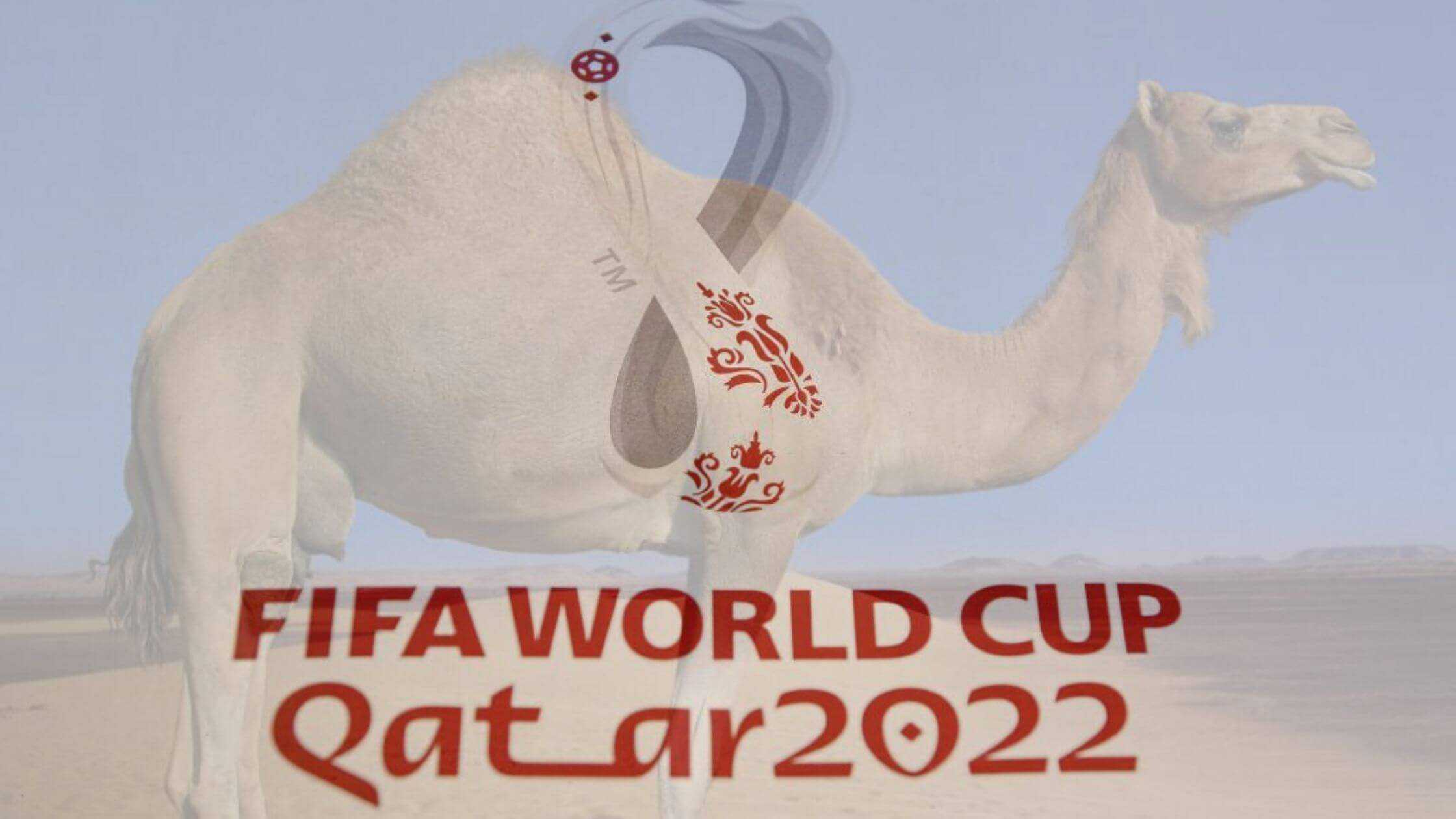 Health officials worldwide warned football fans to be aware of Camel flu after returning from the Fifa World Cup from Qatar. ‘ Camel flu’ is also known as the Middle East Respiratory Syndrome (MERS) virus which is caused by the camel. Health officials instructed to be alert to the symptom of the virus which is as dangerous as covid-19.

As millions of football fans gathered in Qatar, the chances of the outbreak of the virus are high. Considering this, the world health organization took adequate measures to control the spread of the deadly camel flu.

The authority was also concerned about the world cup because of the large number of people gathered which can also affect the players.

So, the transmission of the virus is more likely to have around the world. Since the start of the world cup, officials warned the fans to check themselves if they have any respiratory illness.

MERS is a viral respiratory disease that is caused by the coronavirus. It is considered a Zoonotic virus which means the virus transmit between animals and human beings.

The virus has the potential to kill the infected person if it is not identified in the primary stage. According to WHO, approximately 35 percent of the cases were reported and died due to the infection. It is clear that the virus has the capacity to start a pandemic.

To avoid the spread of the infection the public should have the proper information about the virus. The main and typical symptoms of the infection are as common as the coronavirus which include fever, cough, cold, breathing trouble, and pneumonia. But the patients who were infected by MERS may not develop this condition.

According to the health organization, Gastrointestinal symptoms including diarrhea are found among the patients. People who have other severe health issues such as cancer, diabetes, renal disease, lung disease, hypertension, and cardiovascular disease, and people who have weak immune systems are at high risk of being infected with the virus.

The exact route of the injection is not clear yet. But the studies indicate that the transmission takes place between animals and humans through direct and indirect contact with the infected camels. It is also confirmed that human-to-human transmission is also possible in this case.

According to the reports, since 2012, around 2,600 cases of MERS was reported so far. 935 deaths were confirmed in 27 different countries. The largest outbreak occurred in Saudi Arabia, The United Arab Emirates, and South Korea.

As the middle east is well known for the presence of camel, the infection was seen more in these countries. Around 80 percent of human cases have been reported from Saudi Arabia.

The tourism sector of these countries takes advantage of camel rides and safari adventures as the main source of revenue for Saudi Arabia. Travelers and tourists are instructed to be aware of the infection and avoid drinking raw milk of camel or urine or eating meat that has not been properly cooked.

There is no such vaccine to cure the disease but if the infection is identified in the developing stage, it can be controlled with basic treatment. Apart from that, it will be based on the condition of the patient.

So the WHO advised people to follow a hygiene routine such as washing hands throughout after touching the animal and prevent to make contact with the weak camels.

The health department also informed the farm owners to take adequate measures to identify the infected animals and keep the farm clean and tidy.