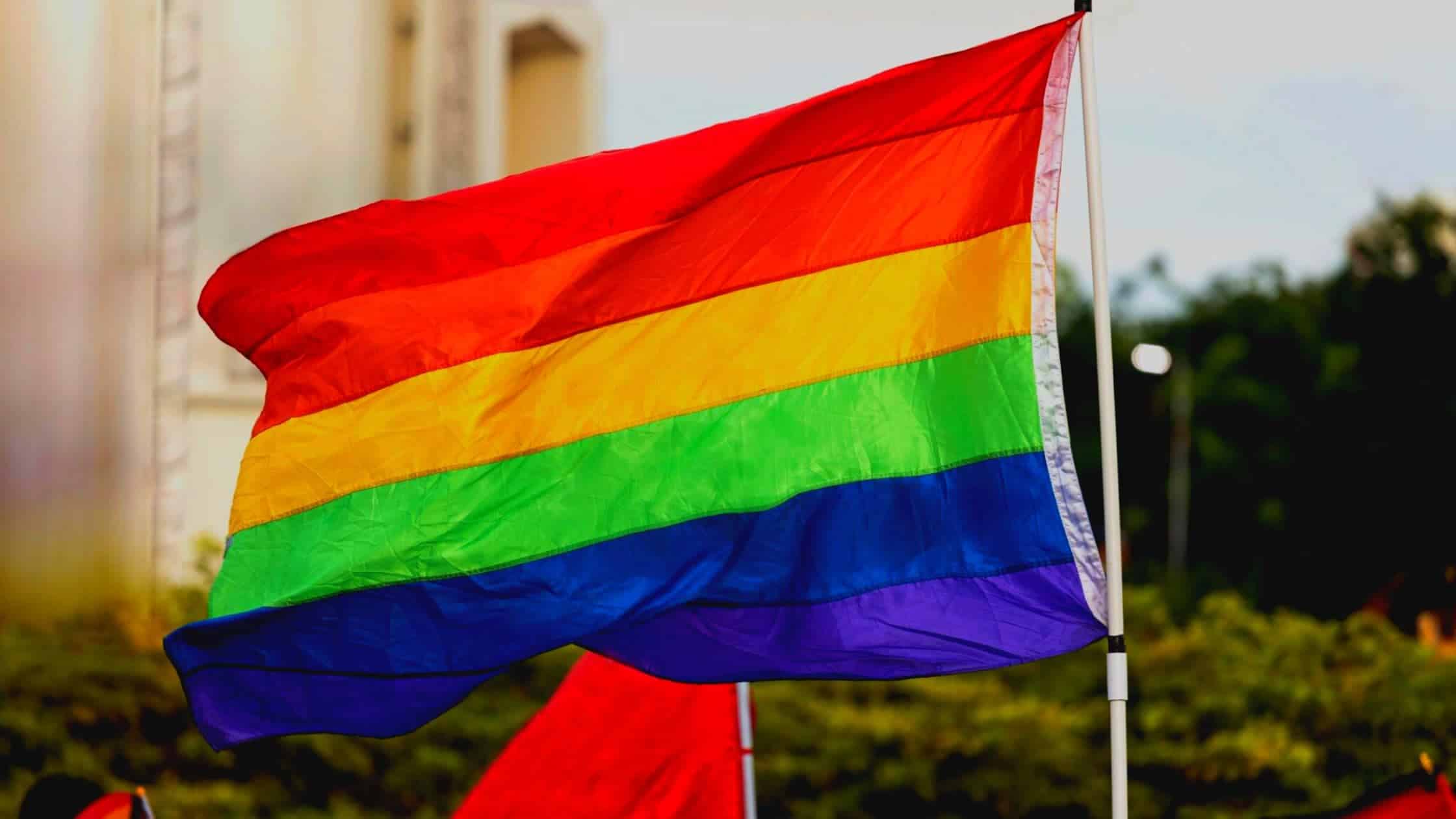 It is a matter of great Pride that around 7 Massachusetts Cities have achieved a perfect score for the inclusion of LGBTQ in the programs and policy decisions. The Human Rights Campaign has awarded this recognition to the cities of Boston and Cambridge including North Hampton and Provincetown. Salem and Worcester along with Arlington have also been awarded the same on the 11th annual Municipal equality index. This score is obtained out of 100.

The most important intent behind the formation of the report is to track the progress of the inclusion of this community in the Governance of the country and advocate for important policies over time. It evaluates the existence of non-discriminatory laws including Municipal service. It takes into account the fair enforcement of the law.

Protection that is provided to this community from harassment and the availability of employment opportunities are also calculated for the determination of this Index. The success of the state is completely attributed to the recent programs and policies that have been initiated to guarantee the safety and protection of the LGBTQ. The leaders of the Municipal corporations and committees work day in and day out to advance the progress of a nation.

Need Of The Hour

Human resources are considered to be one of the most important assets for a country and the LGBTQ is equally a part of the same. The municipal leaders want to develop inclusive policies for growth. These seven cities have performed well, and the remaining cities have scored more than 75 this time. It is a matter of Pride for the country as a whole because there was only one city of Lowell that scored around 50.

The government attempts to provide reservations to the LGBTQ community in matters of government employment. Adequate representation is provided to this community in the police force and the military department of the government as well. All the civil services have a separate quota for these people.

All of these efforts are helping to secure the well-being of these people because they also equally deserve the bounties of the government. It is a progressive change that is being propounded in different parts of the world and that is why awareness is increasing. This Index is helpful in determining the status quo of government policies. The state has become a source of inspiration for the rest of the world.

Also Read: Reaction Of A Wisconsin LGBTQ Couple To The Respect For Marriage Act

What Are The Details Of The Report?

This report takes into account the status of 500 cities worldwide. Around 120 cities have achieved a perfect school of 100 this year. Even the average score has increased to 69 from 61. This survey is conducted annually for analysing the existing state of affairs and even for introducing the changes required in the policy decisions.

It is sponsored by the countries of The United States of America and the United Kingdom including international organizations like the United Nations and Human Rights Commission. The ratings provided by this score are acceptable to the countries.

The evaluation is conducted by an independent body composed of international experts on the matters associated with human rights. All the states have to submit a compilation of all the actions that have been taken in support of this community. It is based on this information that further evaluation takes place.

It can be concluded that this is one of the most important aspects which must be taken into consideration. This is the motive of the new age governance which vouchers for inclusion and not exclusion on the basis of gender and sexual orientation. It has become the demand for a society that must not discriminate on any random grounds.