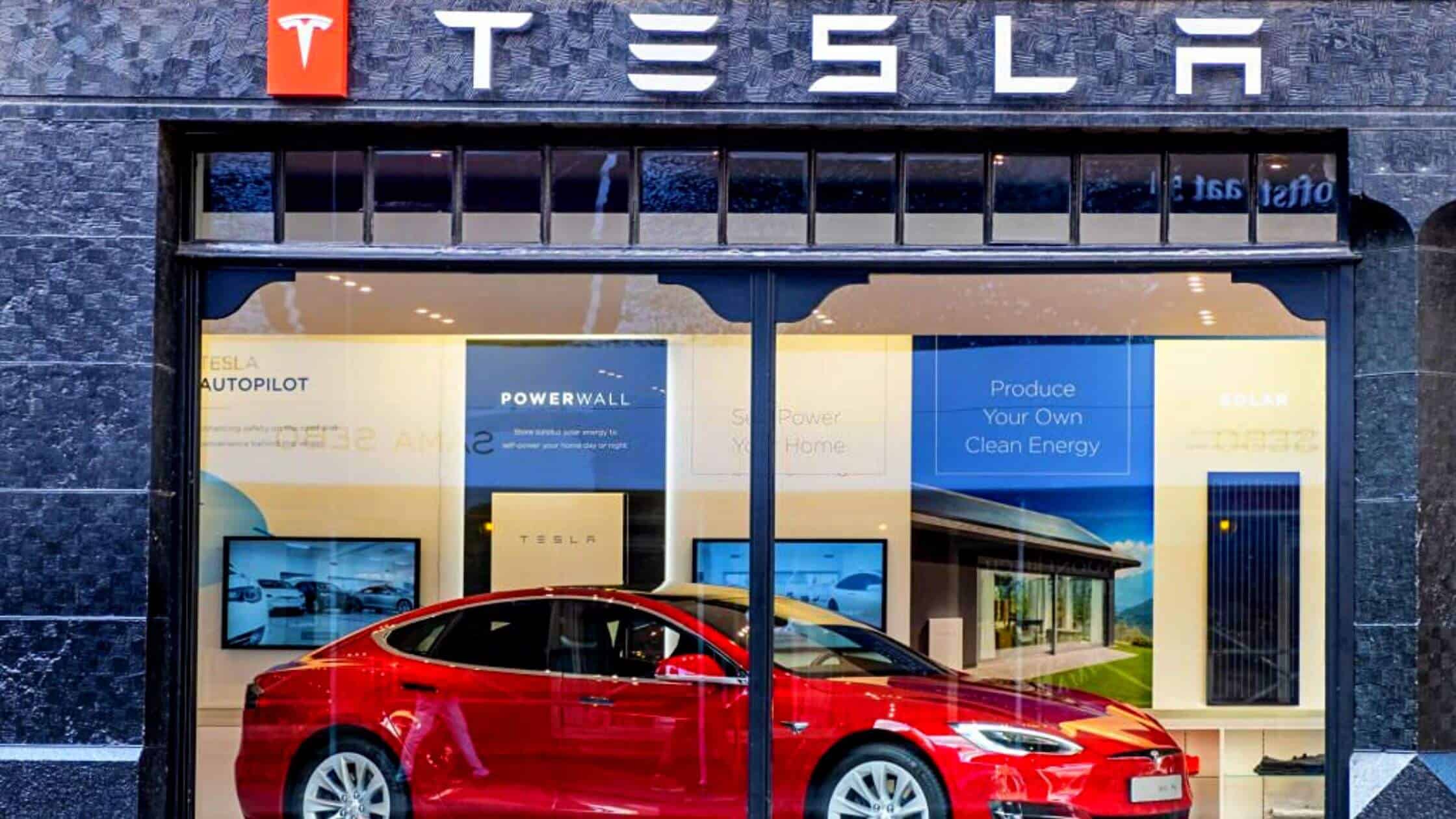 Luxury electric car maker Tesla Inc has been offering $7500 discounts on their compact luxury crossover SUV Model 3 and Model Y vehicles on Thursday, which led to falling the shares of the promising electric vehicle maker company.

Tesla started offering $3,750 credit on Model 3 and Model Y vehicles, which are to be delivered before the beginning of the next year. The credit was further raised to $7,500, including free supercharging for 10,000 miles for vehicles to be delivered in December 2022.

These incredible discounts are due to sequences of spiked rates by Tesla over the past couple of years, which resulted due to supply chain distribution and inflation.

Investors Are Worried On This Matter

Since the purchase of Twitter for $44 billion from the former CEO Jack Dorsey, Elon musk has been drifting apart from Tesla’s objectives, as 11% of its shares have dropped heading for the month’s lowest. Besides, investors are worried about softening the demand for electric vehicles due to its CEO’s distraction over social media giant Twitter.

As the key markets, china and the united states have been struggling to produce sales of the electric vehicle for the current quarter due to china’s zero-covid policy restricting workers from participating in the manufacturing process as well as protests from the united states workers union, demanding better work environment and other benefits. Due to this, the company might be cutting prices for supply and demand to meet.

The shares of tesla have fallen at the rate of 9%, due to Musk’s decision to sell its shares over the past couple of months, which resulted in a total of $40 billion worth of shares and stocks. Along with this Elon musk’s net worth has also plunged by $7.7 billion. according to Bloomberg’s billionaire index, the net worth of Elon Musk is $147.7 billion, the lowest in the last two years.

Moreover, the US government is planning to introduce tax credits to stimulate EV demand from the start of the following year. Many customers have been holding off their purchases for the incentives to take effect in January.

Due to further delay, that pushed the incentives are to be launched in march, which indicates that Tesla and other US-made vehicles could qualify to claim the complete $7,500 in incentives starting from January next year.

This discounted offer comes for the Chinese vehicles as an additional, for the previously announced $572 (4,000 yuan). It is only valid for customers who are buying the current car model and achieving the delivery before the end of the year

>Related: “I Will Not Sell Any More Tesla Stock For About Two Years”: Elon Musk

Besides, this move is brought latest by the united states to stabilize the prices of electric vehicles in china. Tesla has brought down the prices of the Model 3 and Model Y by 9%, adding to the insurance incentives.

This is highly due to the effective production of the electric vehicle and inventory levels scuffles at the shanghai plant amid low consumer demand in the country. In addition, this highly productive facility in china has delivered 100,291 made in china electric vehicles.

Both Model 3 and Model Y is specifically designed to sustain the mass market. These two are the most popular EV in the US market right now. Both of these EVs are at affordable prices and offer a luxurious feel with some unique features.